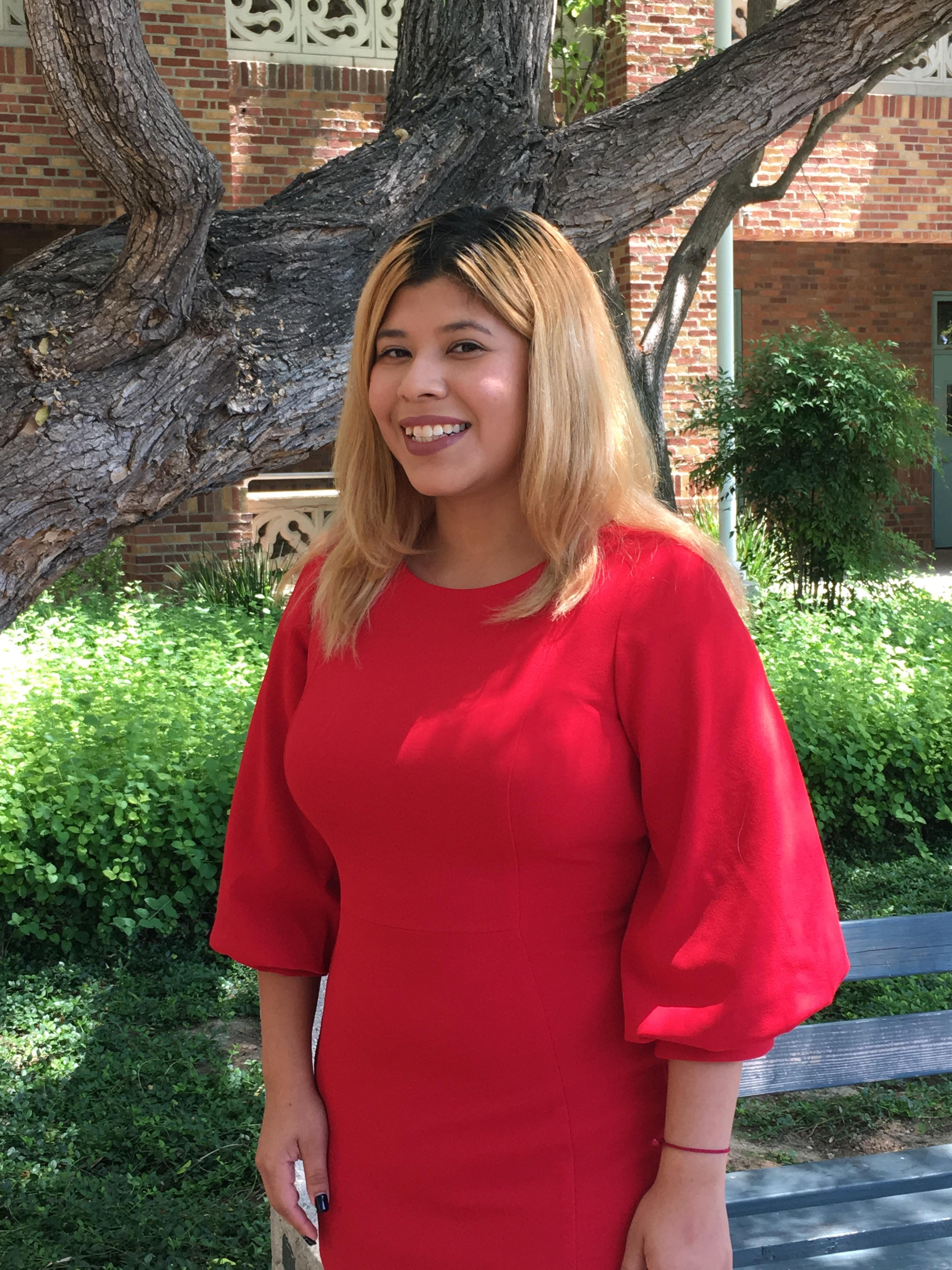 Alice Gavarrete was not on the honors track when she arrived at Bishop Conaty – Our Lady of Loretto High School in 2009.  However, it did not take her teachers very long to identify that it was where she belonged.  That is where her journey to a doctoral degree began.

After graduation from BCLHS in 2013, Alice attended LMU where she was a regular on the Dean’s list.   It was a struggle as a commuter student to stay on top of her academics, but her perseverance paid off.  She entered with an undeclared major but was considering engineering after her experience at BCLHS in the Iridescent Program.  In 2016 Alice was able to participate in a research program in Iowa focused on relational memory.  She graduated LMU with a BA in psychology in 2017.

Alice attended California State University Northridge receiving an MA in clinical psychology as a graduate with distinction.  In the CSU Pre-Doctoral Program her thesis studied cognitive patterns in minority communities.  With the validation of her earlier research and experience attending the research conference, Alice is eager to further explore her findings.

In August of this year, Alice moved to New York where she is attending Queens College on the journey toward completing a doctoral degree in Psychology.  Her emphasis is in neuropsychology, seeking to establish cognitive norms and patterns for immigrant communities.  Her hope is that by establishing these norms, minorities will receive more accurate and effective evaluations.

Alice knows that she put in the hard work, yet her education would not have been possible without the help of others.  At BCLHS it was the mentorship of Ms. Trillanes and Dr. Burgan and tuition awards from individuals and foundations who made it possible.  At LMU it was the McNair Scholars Program that guided her with research and other scholarly programs.  At CSUN the Sally Casanova Scholarship and the mentorship of Dr. Jill Razani supported and nourished her passion for learning.  Alice looks forward to being able to give back to the community and to help others.

Alice has a lot of favorite memories of BCLHS including NHS, being an ambassador and wearing her white senior sweater.  Her advice to current students is to persevere.  “Do not compare yourself to others, as everyone has their personal timeline.  Just follow it through.”

Her advice for prospective students?  “Think about your future.  Your path starts here.”