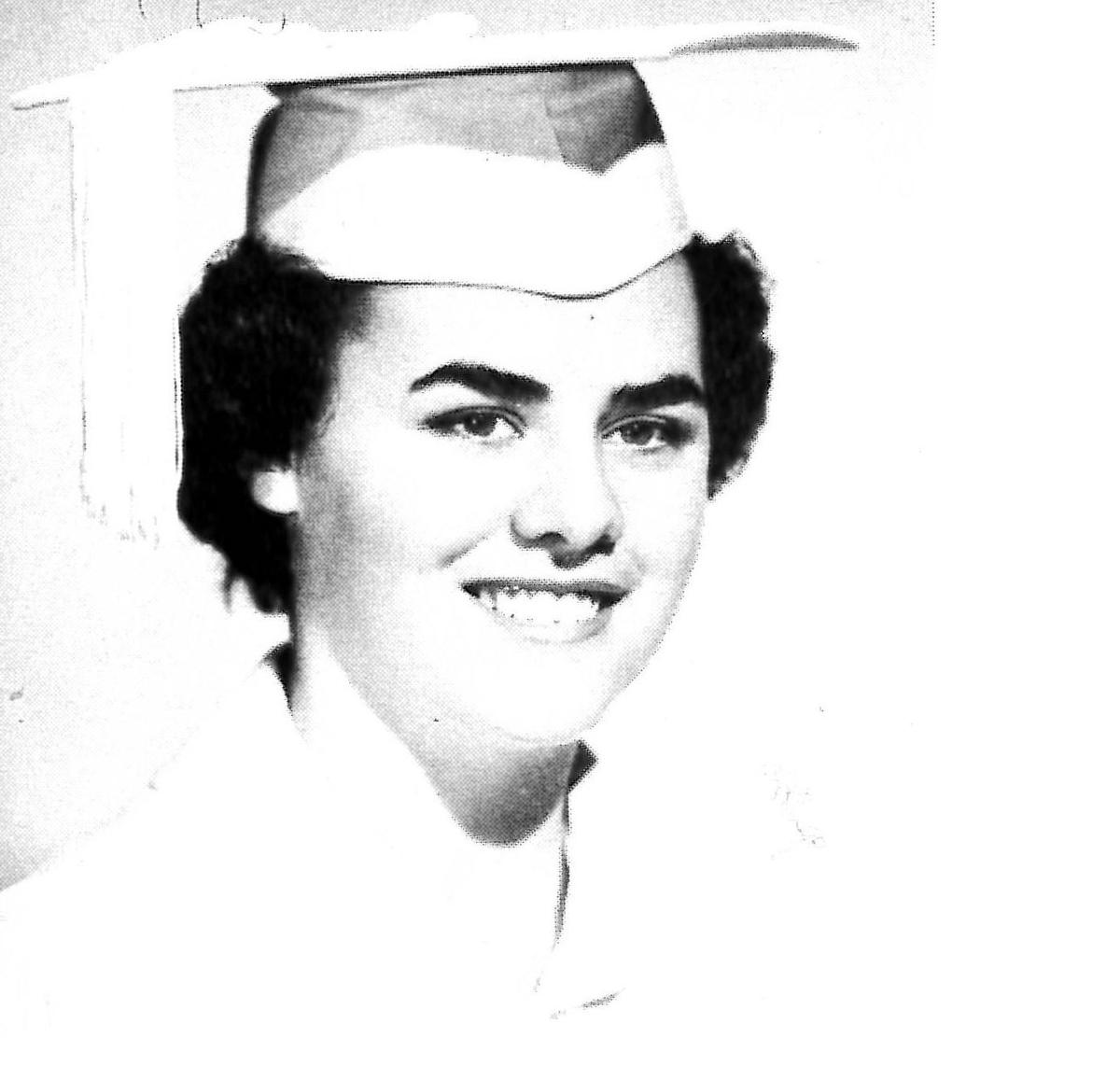 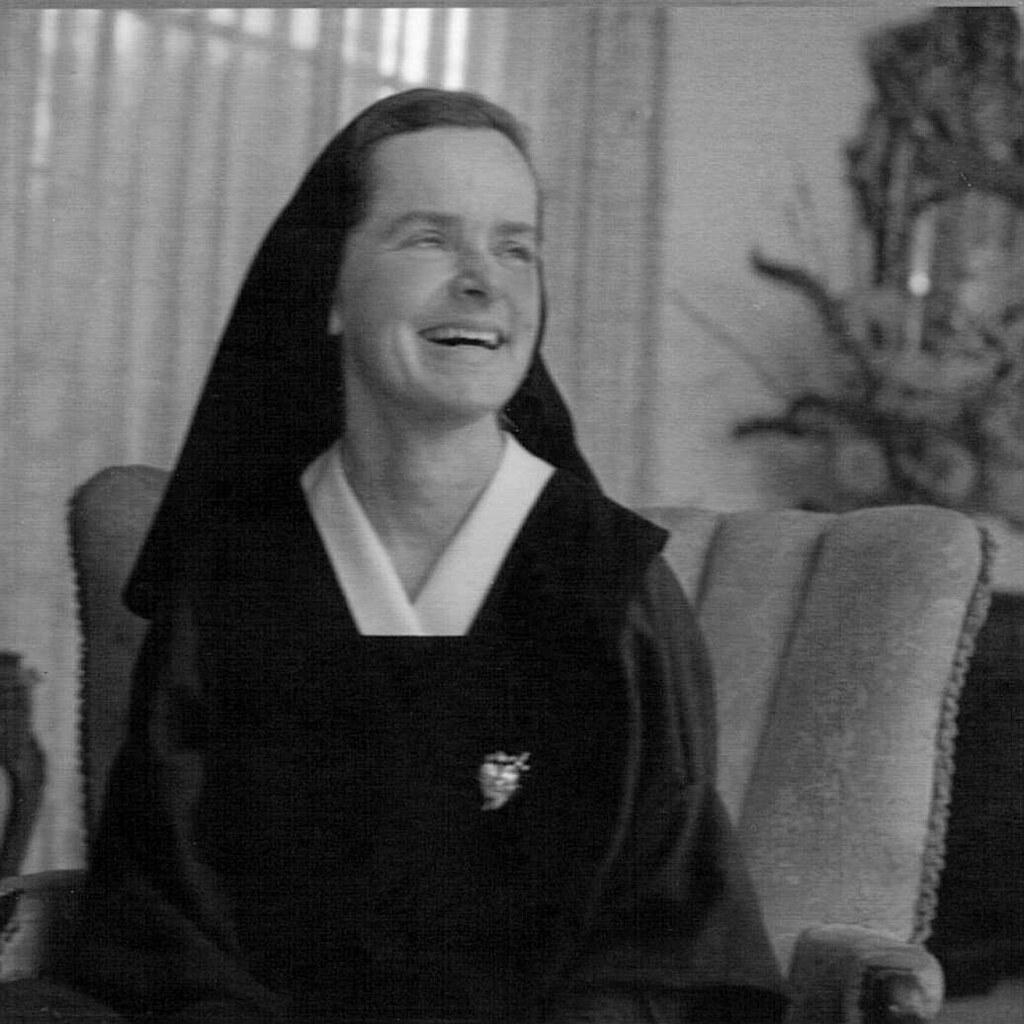 Frances entered the Order of the Immaculate Heart of Mary, taking Sister Mary Corita as her religious name. During the 1960’s Sister Corita used her artwork as a call for issues of hope and social justice. One popular piece, using a mixture of pop art and a sermon on spiritual fulfillment is Power Up. Named by several publications as Woman of the Year or Woman of Accomplishment, Corita Kent used her powerful voice in art as a source of energy, beauty and joy. 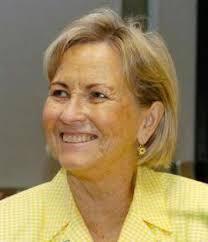 After graduation Agnes entered the Order of the Immaculate Heart of Mary, taking Sister Agnes Marie as her religious name. During her 18 years in the order she served as headmistress at Our Lady Queen of Angels High School. After leaving the convent in 1966, she worked as a teacher before being offered a job with Glamour magazine. She joined Seventeen Magazine in 1974 and continued for almost two decades as executive editor. She regarded her role as editor of the magazine for adolescent women as a continuation of her years as headmistress — helping young women to understand the modern world. 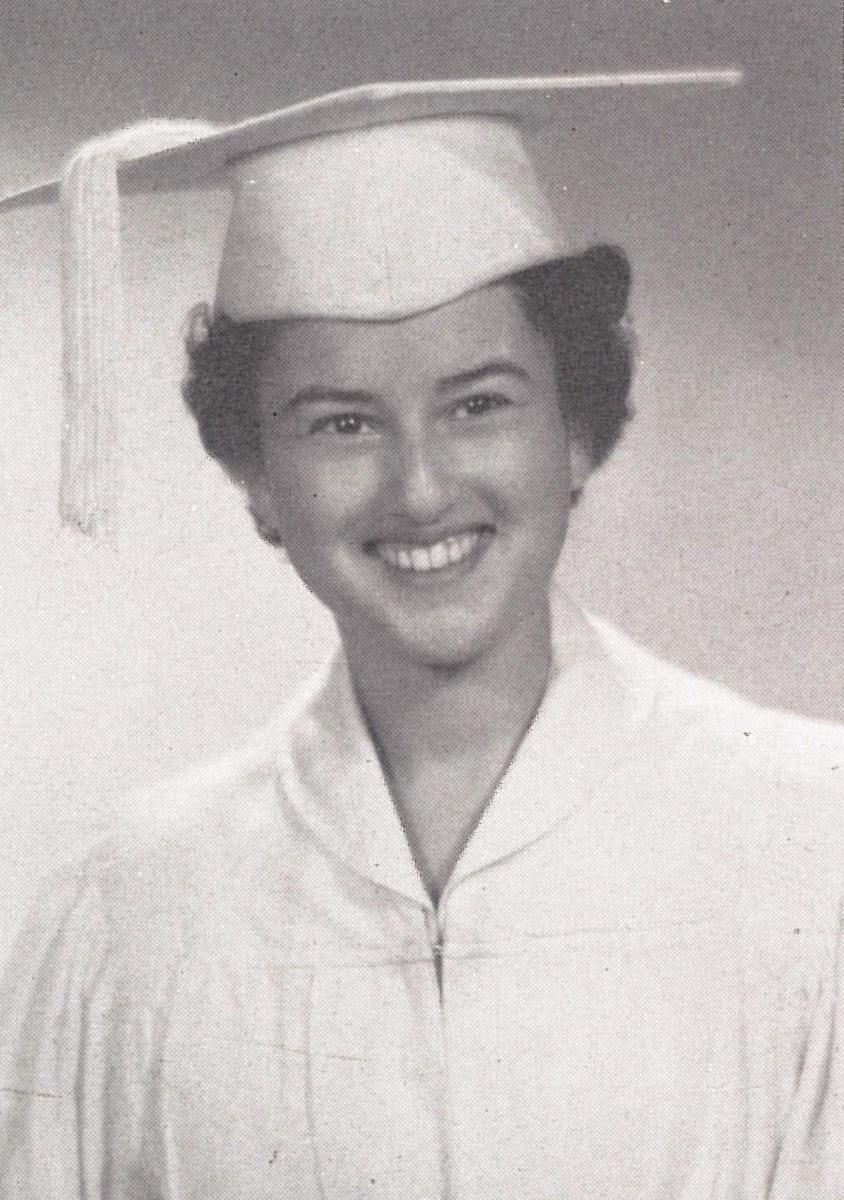 Arlene received a Ph.D. in literature from the University of Chicago. Arlene received a Senior Fulbright Award to teach at the University of Nairobi, Kenya in 1976.  She introduced an African literature sequence into the Department of English at the University of Cincinnati when she returned from Kenya.  Arlene also developed a sequence of undergraduate courses in Ethnic American literature and was Director of the Ethnic American Studies Certificate Program.  Later she became Professor of Women's Studies at the University of Cincinnati. She is the author of The Hindered Hand: Cultural Implications of Nineteenth-Century African-American Fiction and Shape-Shifting:  Myth, History and Humor in the Fiction of Ben Okri, B. Kojo Laing & Yvonne Vera.  She has published several essays and articles on African, African-American, Native-American and Australian Aboriginal literature and orature. 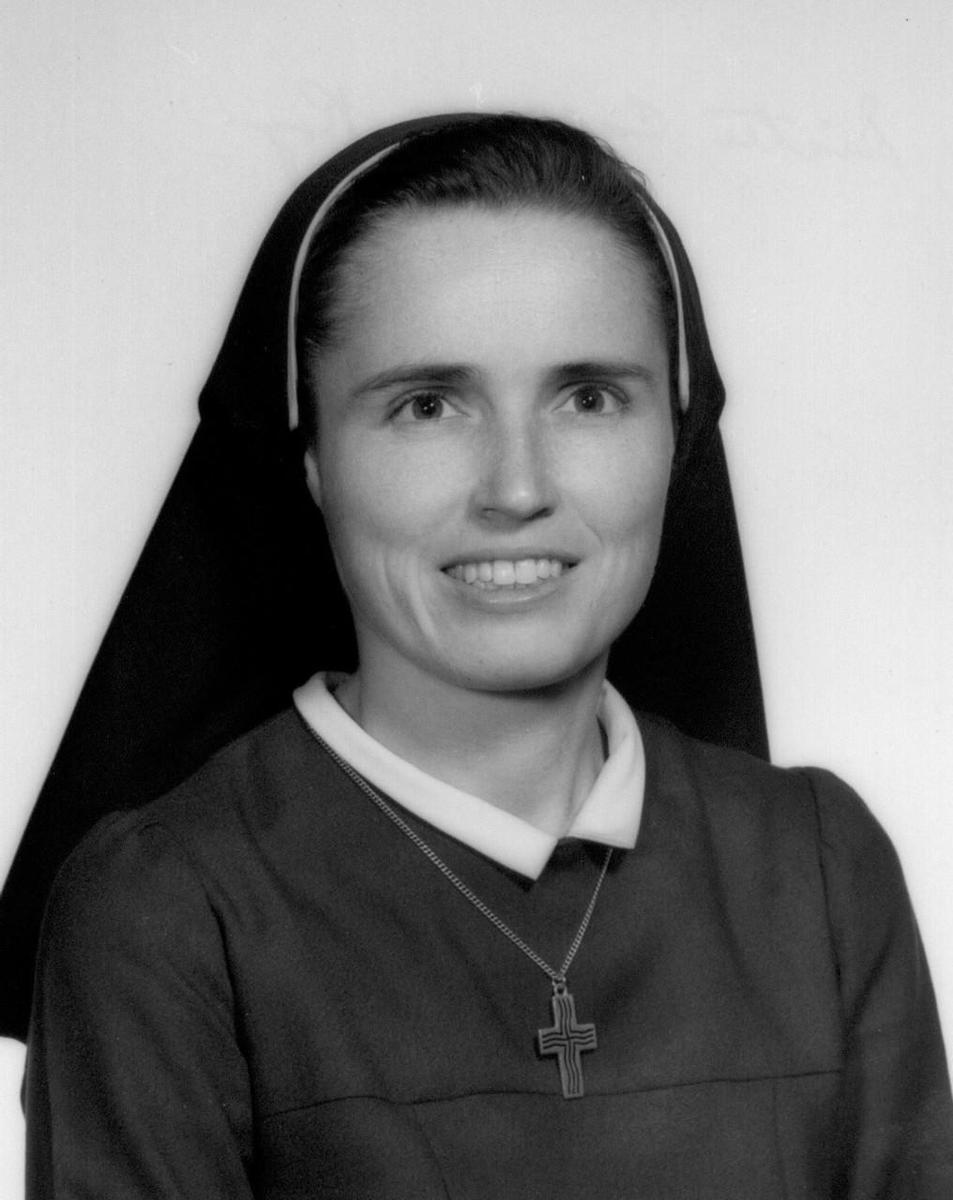 After entering the Order of Sisters of St. Joseph of Carondelet, Sister Callista Roy continued her education at Mount Saint Mary’s College, University of California, Los Angeles and University of California, San Francisco. She is best known for creating the Roy Adaptation Model of Nursing and leadership for knowledge-based practice. Among her many honors, Sister Callista Roy was named a Living Legend by the American Academy of Nursing. 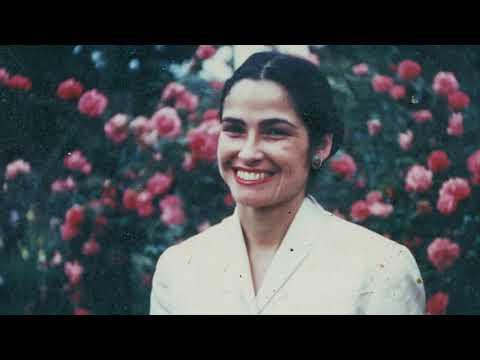 Born in Los Angeles to parents who had immigrated from Mexico and Switzerland, Mary Louise Tejeda Brown first studied art in high school with the Sisters of Saint Joseph of Carondelet at Bishop Conaty- Our Lady of Loretto High School, then commercial art at the Frank Wiggins Trade School in Los Angeles.  She joined the Raymond Advertising Company in 1939, working as an artist and model. During World War II, she was employed in the art department of North American Aviation where she did illustrations for service manuals for the P-51 Mustang fighter and the B-25 bomber. Her artwork continues to be a source of admiration to all. (Source: Museum of Nebraska Art, MONA)